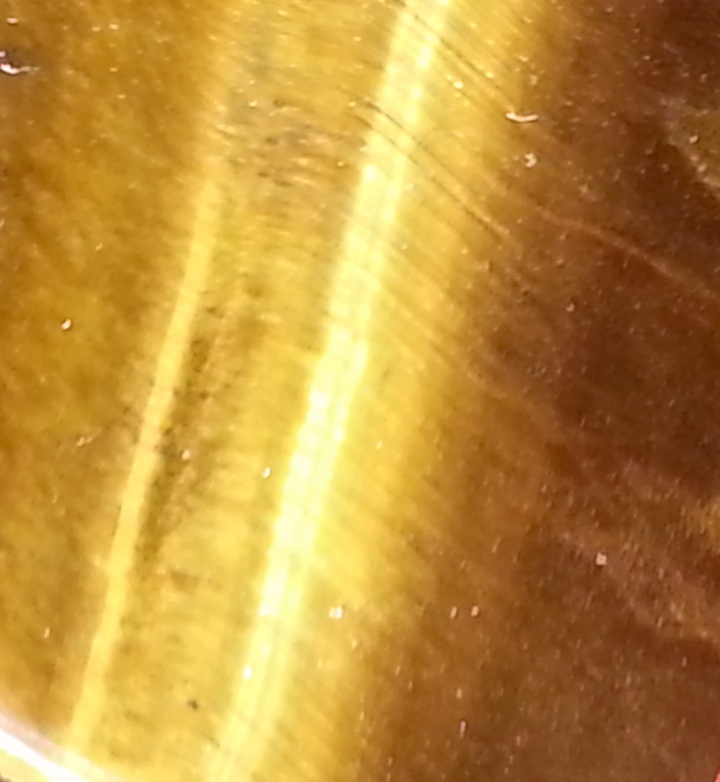 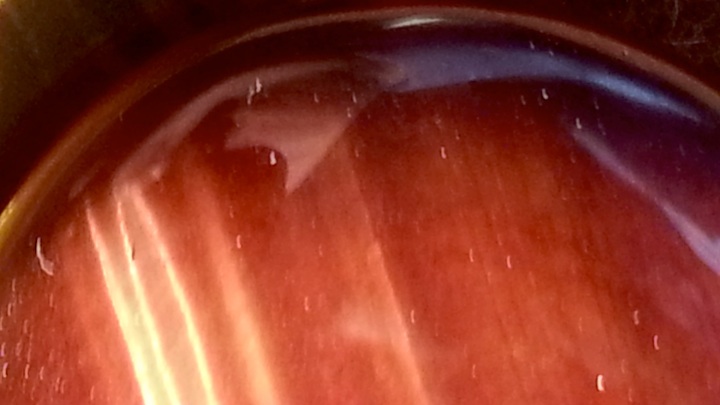 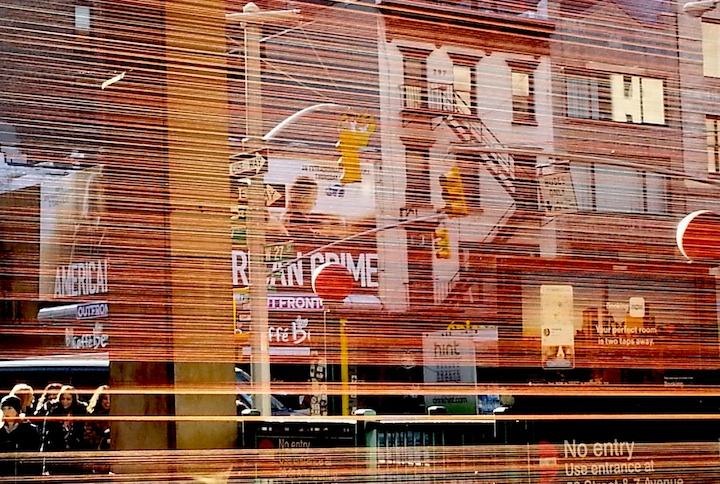 Posted by tom-irizarry at 7:01 PM No comments: